Female Coach of the Year 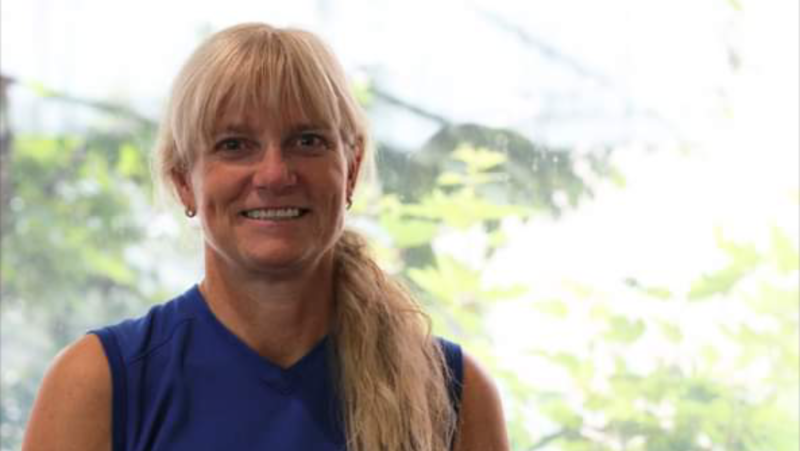