Para-swimming is Swimming Canada’s fully integrated swimming program for athletes with diversability, from grassroots to elite. Para-swimming combines a broad range of abilities into three categories:

If you are, or know of, a para-eligible athlete who might be interested in getting involved in swimming, please contact your local swim club or Carrie Matheson for more information. For the most up to date information on para-swimming, please visit Swimming Canada. 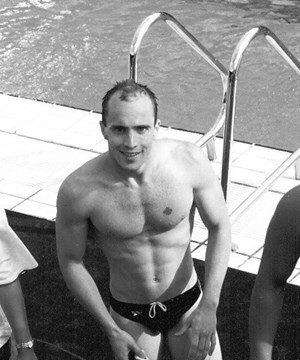 Today, a sport-first approach is being taken and international groups have moved towards representing specific sports, with consideration of a person’s ability as a secondary factor. The International Paralympic Committee operates with sport-specific committees that oversee the development of sport for the groups of differing abilities, including swimming.